Watch Nature's Morphine, based on Jeff Goldberg's Anatomy of a Scientific Discovery

Endorphins and Sex: Jeff Goldberg demonstrates how to
turn-on your E-Spot 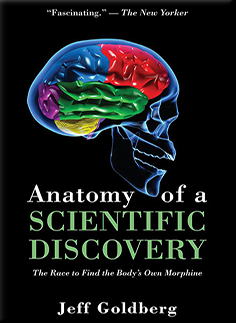 Buy From
Barnes and Noble & Amazon

In late 1973, scientists John Hughes and Hans Kosterlitz spent the majority of their time in an underfunded, obscure, and cramped laboratory in Aberdeen, Sweden. While working on the brains of pigs, the duo discovered a nonaddictive narcotic chemical that they hoped to later find in human brains. If they could isolate this chemical in humans, perhaps they could find a way to help the world begin to heal itself. Hughes and Kosterlitz’s research would inevitably lead them to discover endorphins, the body’s own natural morphine and the chemical that makes it possible to feel both pain and pleasure. Announcing their findings to the scientific world thrust Hughes and Kosterlitz in the spotlight and made them celebrities. Soon, scientists all over the world were hastily examining the human brain and its endorphins. In a few years’ time, they would use the team’s initial research to link endorphins to drug addiction, runner’s high, appetite control, sexual response, and mental illnesses such as depression and schizophrenia. 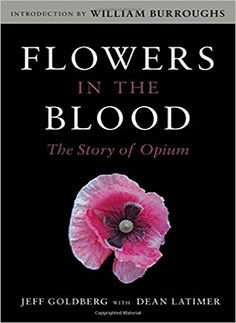 Buy From
Barnes and Noble & Amazon

Opium has played a dramatic and varied role in human history, inspiring religious veneration, scientific exploration, the bitterest rancor, and the most fanciful ecstasy. Now, authors Jeff Goldberg and Dean Latimer have provided a complete, insightful history of opium. Flowers in the Blood lifts the veil of mystery that has surrounded opium down through the ages. 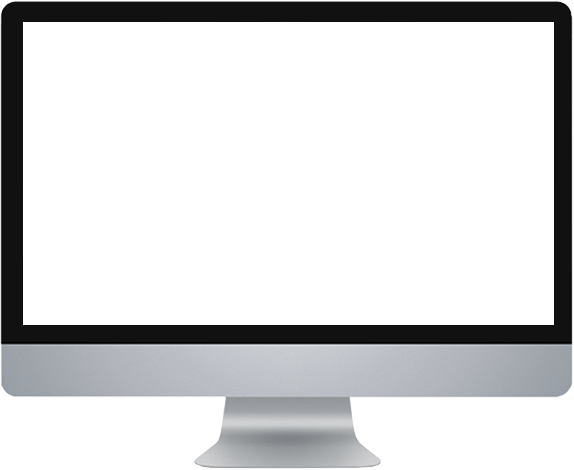